“The album title has two meanings”, explains co-vocalist and guitarist Jack Wilson, “You hear that phrase a lot, ‘This time next year’ you’ll be doing this and playing here. Sometimes you find it hard to see what you have achieved and how far you’ve come because you’re always looking ahead to that next thing. It can be a toxic way to view life and one that is quite often the norm. On the other hand, it’s also relevant to what’s going on right now. Everyone’s lives are on pause. We’re all waiting and hoping for this time next year”

Produced in lockdown, the album is a full DIY effort with co-vocalist and guitarist Ben Beetham taking on engineering & mixing duties. It’s a record that packs a real punch, brimming with the four-piece’s identity whilst capturing the anger and frustration of modern life. Fans can expect a glimpse of the new record this Friday 16th October, when the band release new track Self-Saboteur. 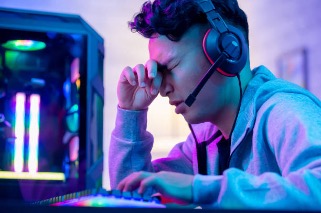 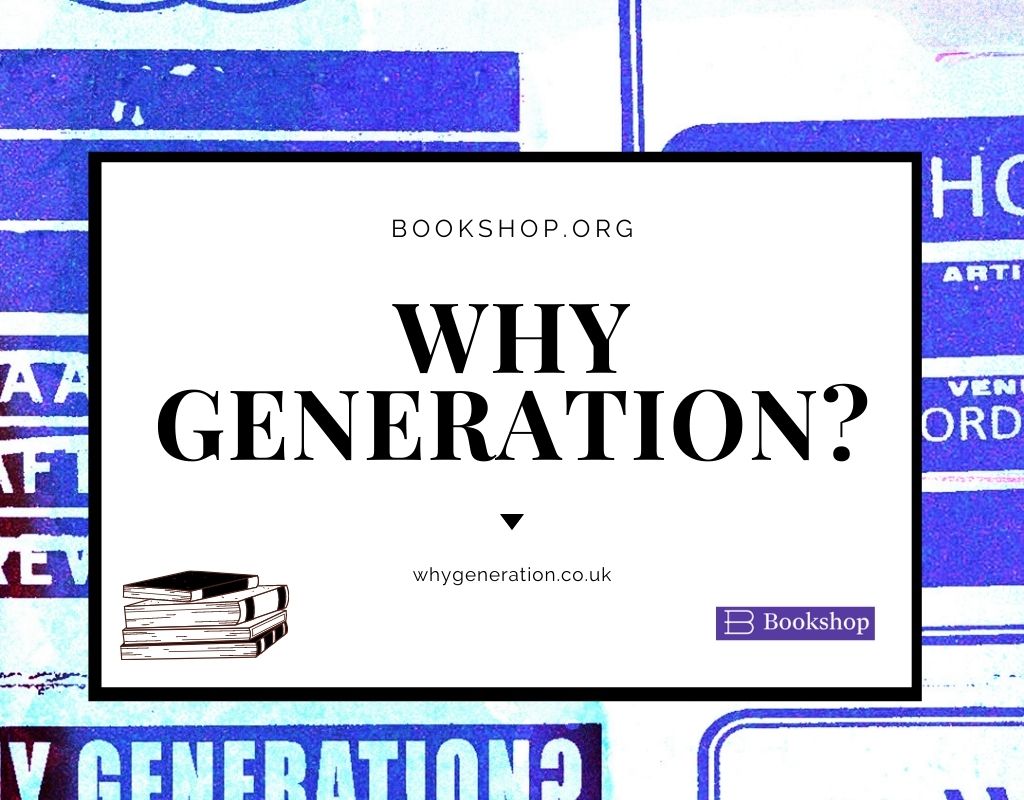 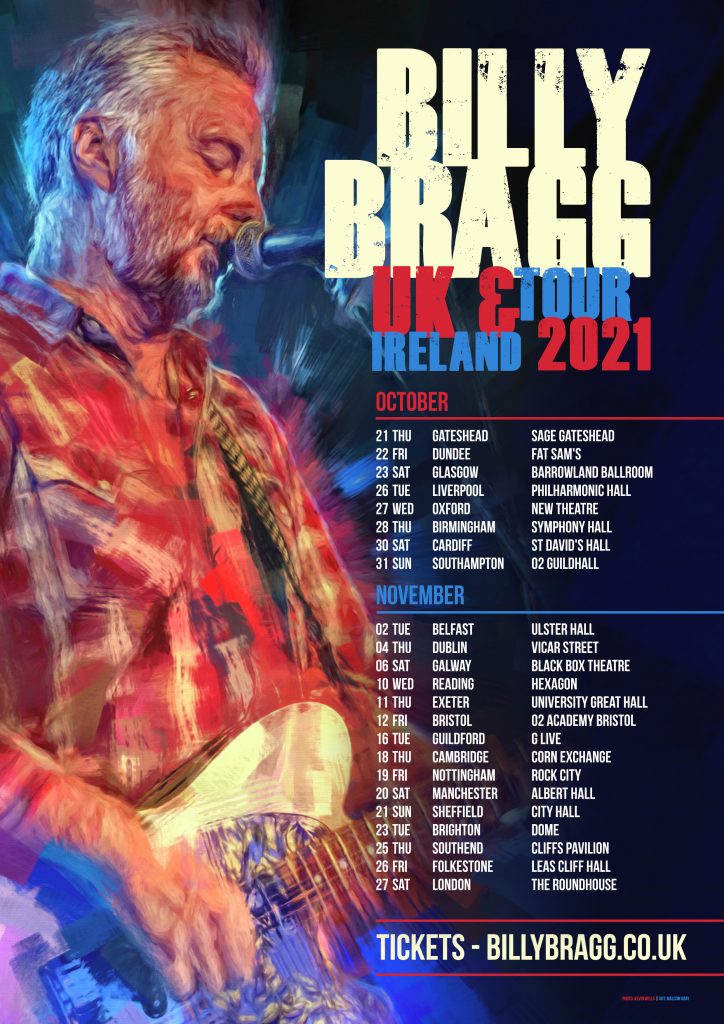 Billy Bragg announces that he will tour the UK and Ireland in autumn 2021. Billy previously toured the UK/Ireland on his epic ‘One Step Forward, Two Steps Back’ tour in 2019. 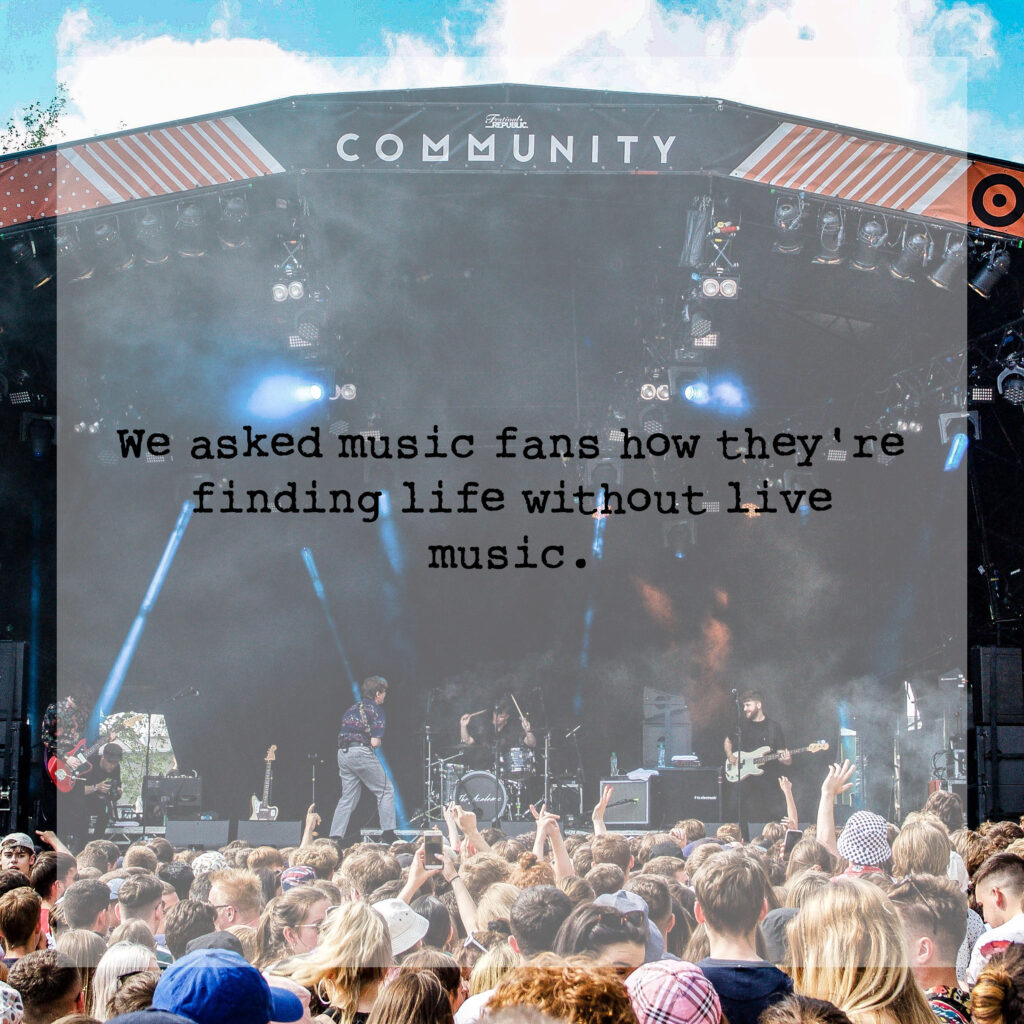 Life feels a bit frozen at the moment, the energy and passion in the live music scene is the perfect form of escapism and fun, and it’s a part of my routine, be it work or social. My whole life revolves around gigs and live music so it’s really strange adjusting to a world without it. - Sahera Walker 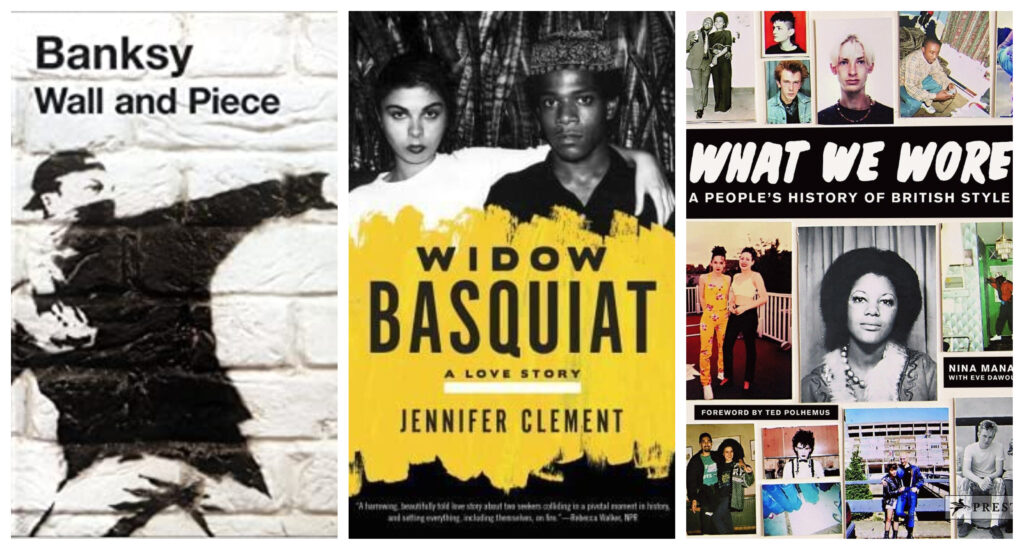 FEATURE: 3 Books To Read When Inspiration Is Low

Lockdown has been a strange time for everyone. We are constantly wishing for more time to do as we please, to pursue a creative interest, to focus on something other than work. And now we unexpectedly have all the time in the world, we don't know what to do with it. So here are three books we recommend when your inspiration is low, you need a boost of creativity or you just want to kickback with a good read for an hour or two.
Site Links:
Magazine:
© 2020 Why Generation? | Website by Film & Visual