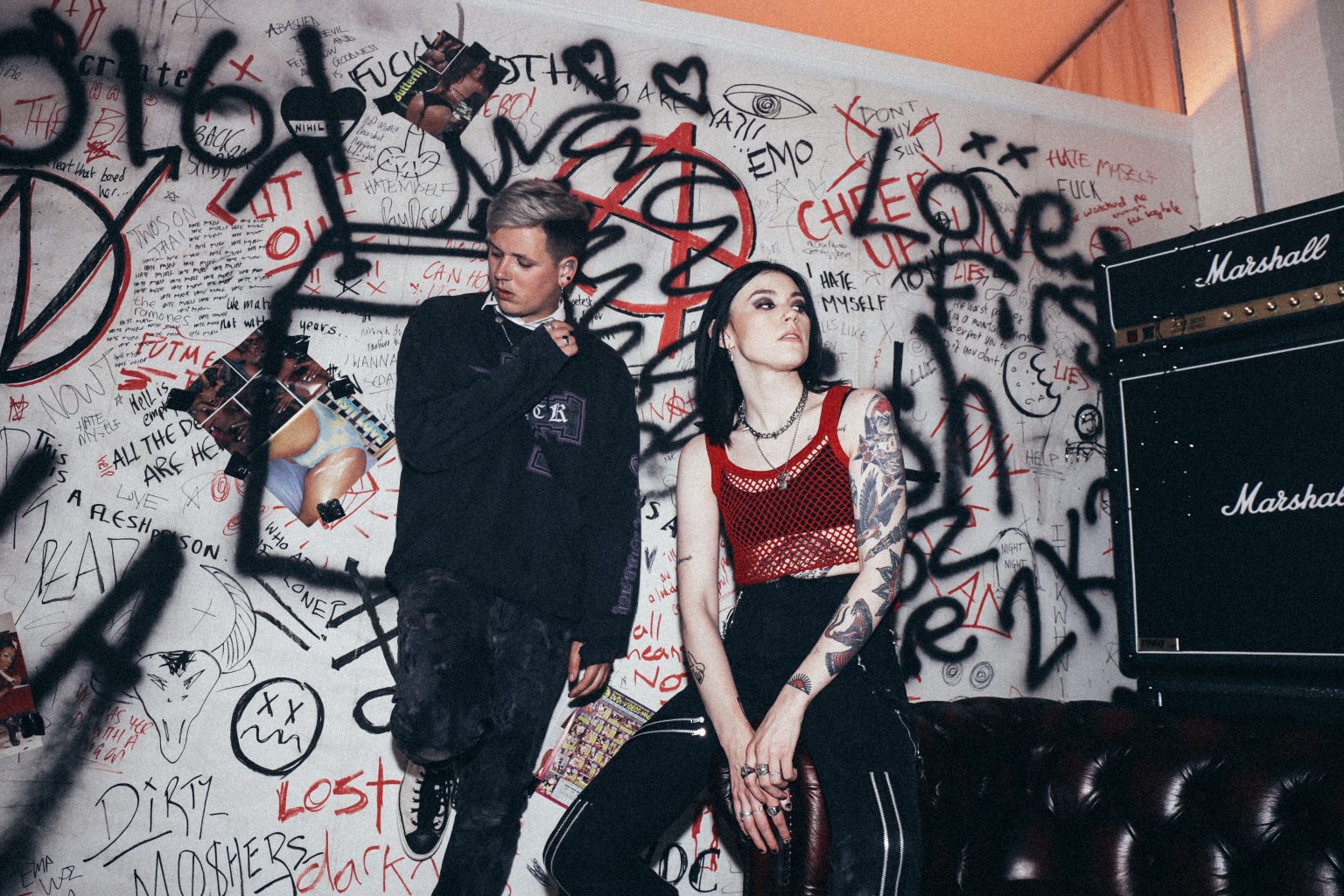 How is 2022 treating you so far?
Han: iyaaaa not bad man, we have a big year ahead n we are just ready to fuckin have it. party hard, work hard, go hard. bringing some rock n roll back to the masses with explosive live shows and the best songs we’ve ever written. gonna make some memories n spread some love ya know what I’m saying.
Your second EP, ‘I Just Wanna Know What Happens When I’m Dead’, was released back in September 2021, when can we expect another release?Jim: This year! New single in a few weeks with the last EP before the album coming during summer. This record is our biggest idea yet, self-produced and written in Manchester. Honestly, we have no idea how we’ve pulled it off but we have (we think!).
You met in a bar in Manchester back in 2016, and saw a lot of success pretty early on, how did it feel to be thrown into the music industry like that? Was it what you expected?
Han: We had our wits about us and we had a bit of experience of the music industry in the local scene so we weren’t quite as naive as maybe we could have been. We know who we are and what we want so it’s never been much trouble for us in the music industry as we tend to lead and be in control of our vision very strongly. Nobody is telling us what to do, they can fuckin try but nah mate.
Last year, you got to support Mcfly at The O2 in London, what was that like? How did the support slot come about?
Han: The band were into us, we weren’t sure about doing it, to be honest coz we’re quite loud and our set is quite explosive but after 18 months of being inside we said fuck it coz it’s the O2 and there’s a free bar…. sometimes you do shows for a laugh and to just have a fun time ya know. We got people on board with what we were doing and the real ones saw what we were about so that’s all that matters.

"This is the year of love, chaos and Hot Milk. "

What’s the best concert you’ve personally ever been to? Have you found experiences like this have influenced your music?

Jim: This is such a hard question, the first one to come to mind was my first ever proper gig, Enter Shikari at Hull University. They’d just released ‘Take To The Skies’ and the crowd were so up for it. It was the first real-time I got to experience the power of live music through a PA and it shook something in me. 100% the experience of watching live bands was the whole reason I wanted to do this as a career. There is no other feeling that comes close to playing a great show to a crazy crowd. We always try and write songs with how they will be played in mind.

If you could only pick one Hot Milk that best represents the sound of the band, which one would you pick and why?
Han: I think for me it’s I just wanna know what happens when I’m dead. I think it encapsulates us perfectly, its energy and the anthemic nature really shows who we are and what we’re about going into the next phase of our band. It’s a song I’m still proud of and love playing live.
Is there anything else you’d like to add?
Han: Yeh man, 2022 we coming in hard. We wanna build this family and make an aggressively safe space for absolutely everyone. I wanna see drag queens, I wanna see people stepping out for the first time trying out their identity and exploring themselves. This is the year of love, chaos and Hot Milk. 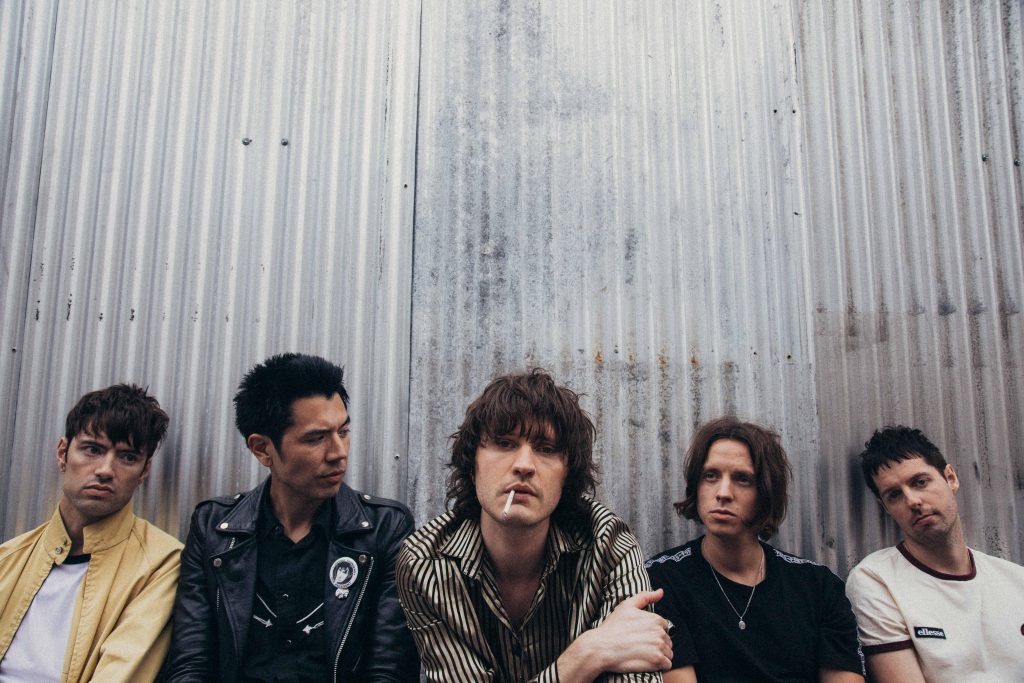