‘Derealization’ is the debut single by Tazer, a band by Taylor Waller, Max White and Dan Francis-Jones. The group is fronted by the character of Tazer (personified by Waller) created by Waller, White and Francis-Jones to “express the purest form [of] chaos and techno.”

The track grips you with a lively drumbeat of robotic precision and doesn’t let go. For the next 2 minutes, 45 seconds Tazer shows off their skill of seamlessly flowing back and forth between tempo changes.

"The group is fronted by the character of Tazer (personified by Waller) created by Waller, White and Francis-Jones to “express the purest form [of] chaos and techno.”"

The music is both lushly angelic and claustrophobic at the same time making a very unique and distinct sound that compliments the haunting, hypnotic vocal style of Waller.

Bearing in mind that this is their debut single, we have definitely not heard the last of Tazer; they have certainly set the bar very high and I certainly can’t wait to see what’s next.

Producer, singer/ songwriter and DJ, Idris Elba’s  first release of 2021 champions new and up and coming Canadian talent and hip-hop enthusiast Connor Price on their collaborative record ‘Courteney Cox’. Released by 7Wallace and Price’s Toronto based imprint, 4 Of Clubs, ‘Courteney Cox’ is high-octane and an infectiously hooky slice of synth-soaked trap – a playful and tongue-in-cheek homage to Connor’s favourite actress and childhood crush.

In 2018 they hit the ground running and haven't shown any signs of slowing down yet. Having shared the stage with the likes of Frank Carter and The Rattlesnakes, Fidlar along with playing sets at some huge festivals like Reading and Leeds and Neighbourhood, Kid Kapichi has only been on the up, and they still continue to rise.

After a smattering of EPs across over five years, rising punk band The Young Hearts have finally dropped their debut album. According to frontman Craig Lawrence, the plan for this year was to power through the struggles facing so many bands right now and release another EP, but “after realising it could be the final release […], we decided that an album would be the most productive way for us to say everything we wanted to”.

Cat SFX and the hopeful return of punk.

Alan Mcgee told the NME that he wanted to sign “cocky little fuckers” for his Creation23 label again. This may apply to wannabe wee Gallaghers and the likes, but the “dark fruits” stereotype doesn't really do justice to his recent signing of culture critic, mental health advocate Cat SFX. Lead singer Caterina Speranza already has a fair amount of music industry experience. Having previously fronted a band called The Vincent Fiasco who opened for Interpol, Cat has come back 13 years later with more to say. According to McGee, “In a different time, she’d be a punk hero.” 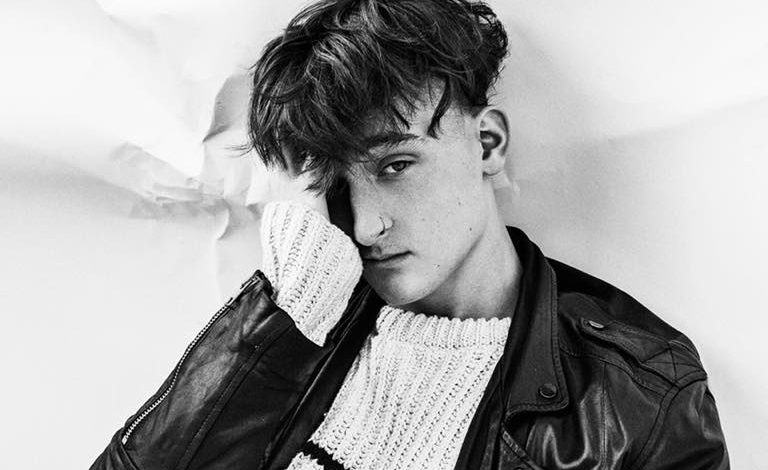 Singer/Producer guccihighwaters latest full-length album ‘jokes on you’ (out Friday 22nd January), carries on where his previous album left off. Each song features a touch of tenderness, the emotion fuelled lyrics crossing over into the world of emo-trap. Although a self-proclaimed introvert, guccihighwaters (real name Morgan Murphy), wears his heart on his sleeve in his music, exposing his vulnerability, his worries and fears. 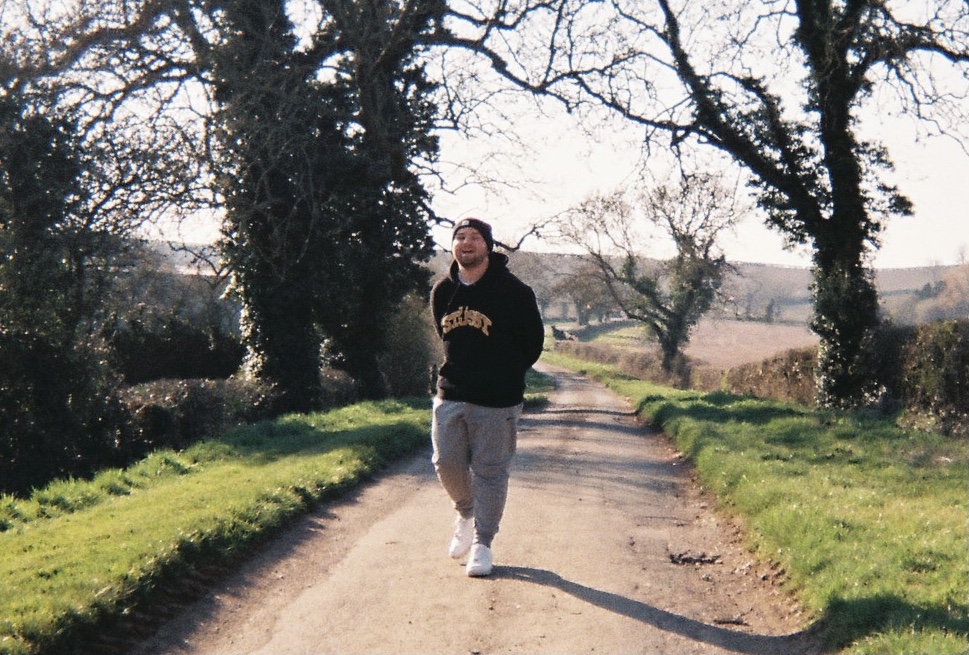