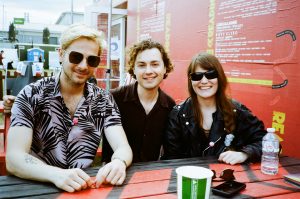 And how does it feel to be at Reading Festival?

Jess: Being able to walk around the site and see different artists play and take in the atmosphere is getting us really hyped for our set tonight. 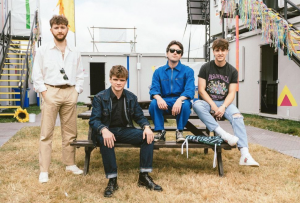 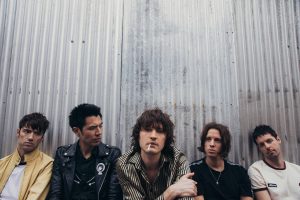 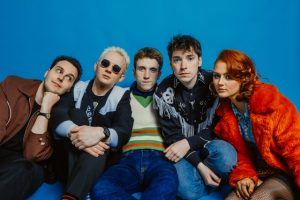 Like a phoenix rising from the ashes of The Strypes, this is The Zen Arcade

First of all, how are you all?
Ello Elly! We’re very good thanks. At least that’s what the reviews say.

Can you each give me an introductory sentence and a fun fact about yourself? 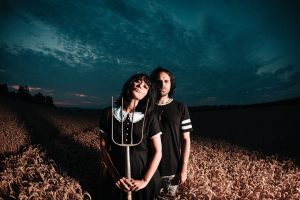 With their reputation for fierce riffs and flirting with themes of the occult, Saint Agnes are steadily building a legion of fans. The passionate rockers took a breather from promoting their latest album Vampire to chat to us. 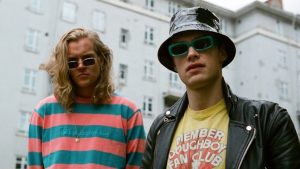 This song I remember from my childhood:

I used to listen to Live and Dangerous in the car with my old man and this was always a favourite. I feel like Thin Lizzy are one of the most misunderstood and underrated bands of all time. Phil Lynott was the coolest man to walk god’s green earth. 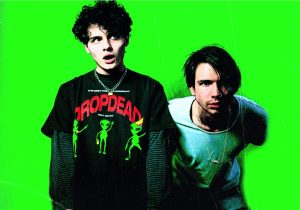 1. Before Crashface, you and Otto were in a band called Freakouts, how did that band ending progress into this new project? Are there any similarities in the music?

CHARLIE – You know when something you care about has run its course, so that’s all that happened there. After that, it was so clear to me that I didn’t want to stop creating or writing, so I joined a couple of different bands and tried to keep myself as busy as I could until eventually, I decided on the sort of project I wanted to create. 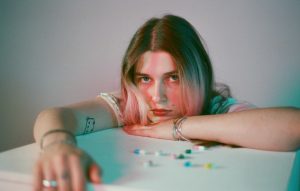 Straight off the back of her latest release Dover beach, pop sensation and multi-instrumentalist, singer-songwriter Baby Queen (real name Bella), took the time to chat to Why Generation? about her career so far and how it’s been releasing music during a pandemic. 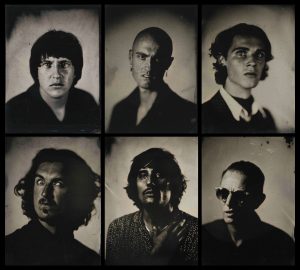 “This Song…” with Opus Kink

1. This song I remember from my childhood:

‘Je Ne Regrette Rien’ by Edith Piaf. It was on a homemade compilation tape. The next song on the side was a tune from Disney’s ‘Hercules’. 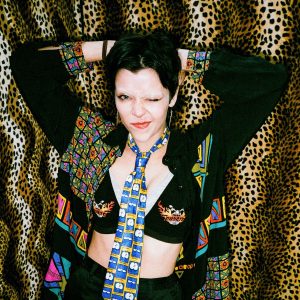 I came across your music through TikTok, many people think that TikTok is ruining the music industry, what is your take?
It’s a weird one! My attitude is kinda ‘if you can’t beat them, join them’ – I’d never describe myself as a content creator, otherwise I wouldn’t be a musician haha. I guess over the past year especially, it’s accelerated so much. It definitely worries me that our attention spans are growing shorter (or maybe just mine).