Frank Carter & The Rattlesnakes were on a high from playing their headline show at Alexandra Palace when the world went into lockdown just under a month later. They had gone from being one of the UK’s most exciting live acts to not being able to leave the house, filled with pent up energy and frustration and looking for a way to release it. And the new album Sticky, the fourth album from the band, is the result.

‘Sticky’ cuts ties with the constraints of the past two years, and channels all the resentment felt into a fierce, creative outlet. As Frank Carter himself puts it, “It’s not a lockdown record, it’s a freedom record.”

The most noticeable difference between this album and the previous releases from Frank Carter & The Rattlesnakes is the number of artist collaborations that feature throughout. From the likes of punk rocker Cassyette, to Idles frontman Joe Talbot, Sticky has welcomed others to share their like-minded opinions and social commentary, particularly present in My Town, where Frank and Joe (similar in both age and success), comment on toxic masculinity, not being able to talk about their feelings.

"They had gone from being one of the UK's most exciting live acts to not being able to leave the house, filled with pent up energy and frustration and looking for a way to release it."

The energy, and fun surrounding this album, gives off an almost TV, cartoonish vibe, furthered enhanced by the bright and colourful artwork. Lyrics about corrupt politicians have been layered in with swaggering, heavy rifts, creating on surface-level an upbeat, ferocious soundtrack that will go down a treat at gigs, whilst also telling the people in charge what the general public are really feeling. It’s a brave and bold mood and one that Frank Carter & The Rattlesnakes have once again pulled off flawlessly. 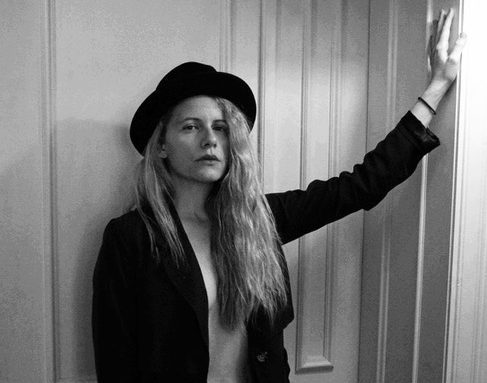 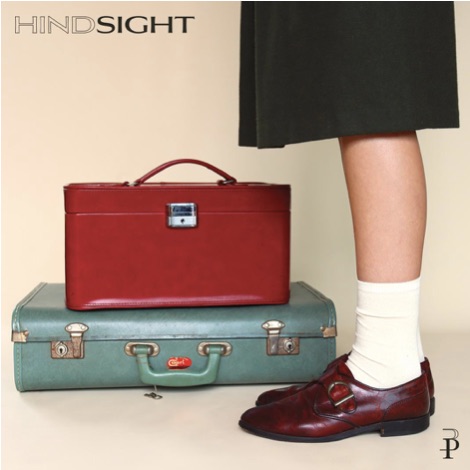