As Steve Lamacq (BBC Radio 6 Music) once said, ‘(The Great Escape is) The Cannes of the music world’

With nearly 300 musicians playing over the long weekend, we have decided to help you out and give you our top 8 recommendations for who to go and see. And who knows, maybe we’ll see you there! 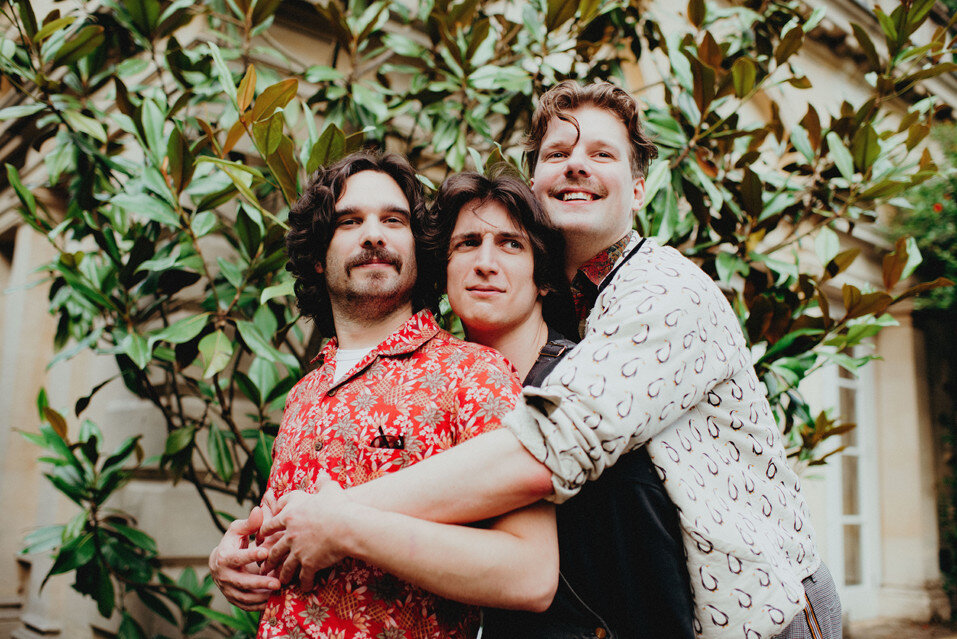 “Post Macho Noise Pop trio” The Byker Grove Fanclub were formed in a drunken summer haze, jamming it old school in a dingy basement, channelling their anger at the world through their non-conformist, riotous music. Expect beautiful chaos, moshpits and captivating energy at their set at The Great Escape. 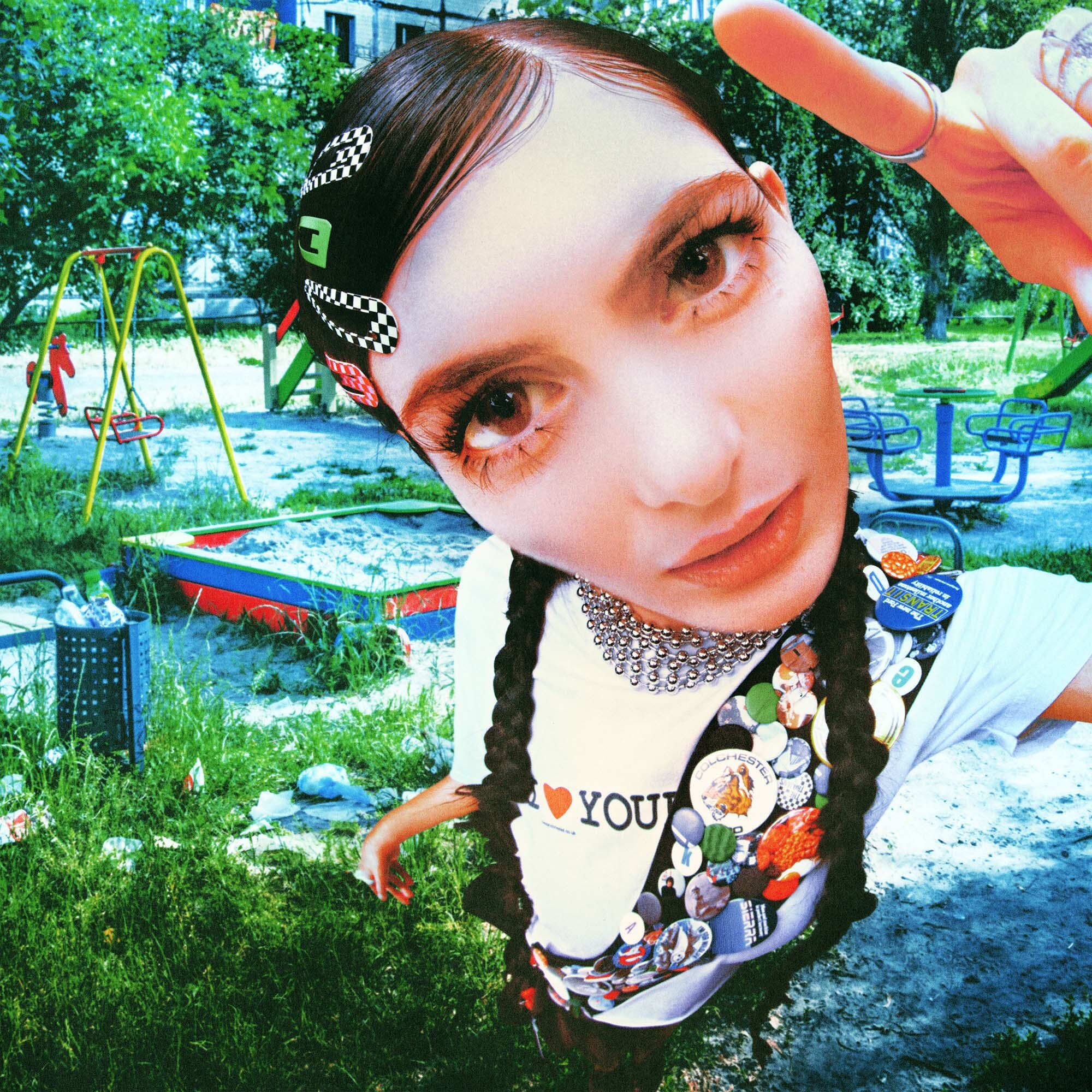 The 90s inspired soft grunge rapper of your dreams, Willow Kayne’s music is as vibrant as her colourful, enticing personality. Willow’s punk to the core pop music will ignite a spark inside of you, leaving you craving more from this up and coming musician. Formed in 2010, the band Porches have spent the past almost 12 years redefining and recreating itself with every new release. Refused to be tied down by genres, the synth-pop group, fronted by Aaron Maine, released their fifth album last year, All Day Gentle Hold !, described as “a celebratory collection of songs,” with the celebrations continuing into their live shows. 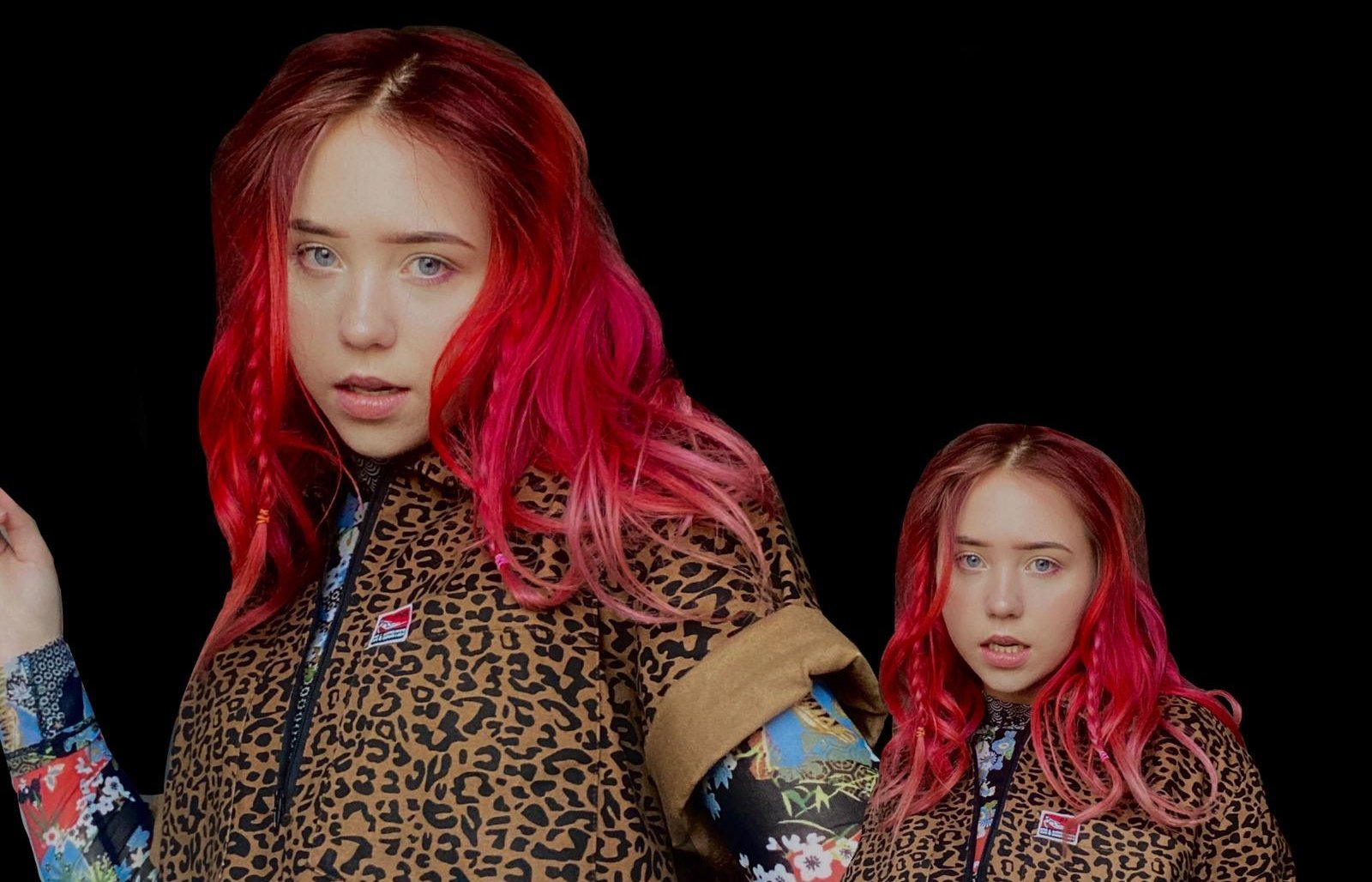 20-year-old pop singer-songwriter Poutyface creates music that is reminiscent of the iconic late 90s/early 2000s rock era, her sassy, sarcastic outlook on the world influencing her bitter-sugary sweet lyrics. Is her bark louder than her bite? Who knows, but we wouldn’t want to find out. 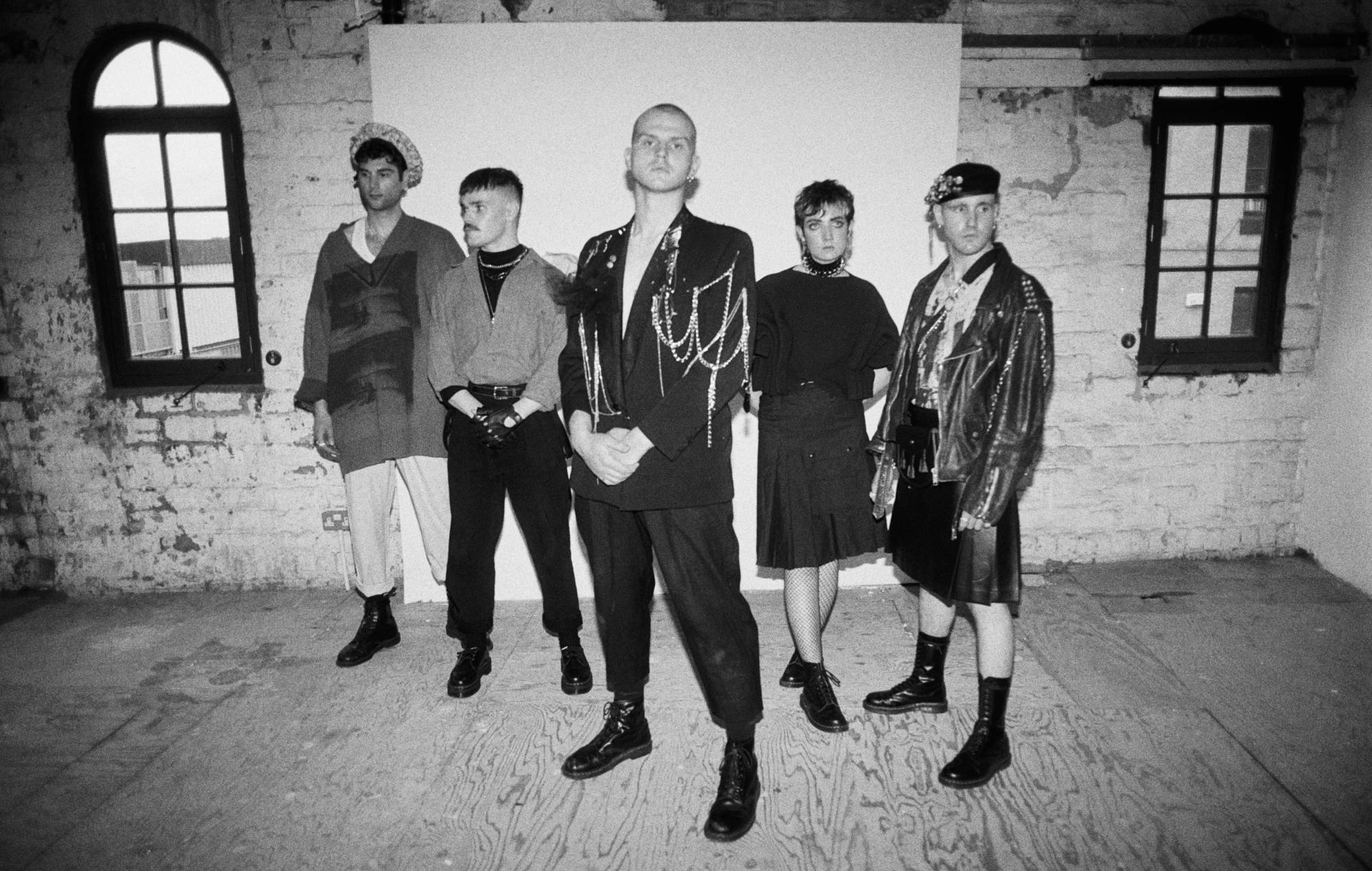 Vlure have taken all the rules of post-punk, torn them to pieces, and jaggedly put them back together. Their raw, exhilarating music creates an intensely dynamic live performance packed with unpredictable emotion. After going through drug-induced psychosis, his parent’s divorce and alcohol abuse, 18-year-old Ekkstacy from Vancouver, Canada, turned to music as an attempt to find some sense in the hazy chaos of his life. Dark, indie emotionally confronting tracks, expose vulnerability to an almost courageous amount.

Kelsy Karter is a badass punk, with old school rock and roll oozing from her pores. Her dynamic voice and irresistible swagger make for one hell of a performance, and we can’t wait to see her at The Great Escape! Happy New Year! (Only 3 weeks late...).  Why Generation has been keeping a low profile so far in 2022, but it's time for regular music content to resume.  We are very excited to announce our collaboration with Musosoup, a completely unique marketing tool for artists and bloggers alike. Today brings the release of a brand new track from Brighton punks, SNAYX, made up of Charlie Herridge and Ollie Horner. Cigarette is a riff-heavy track, with infectious lyrics, oozing with drama and charismatic personality that the band frequently displays onstage.
Site Links:
Magazine:
© 2022 Why Generation? | Website by Film & Visual