Written by Felix McIntyre
RSD may have been postponed but before you know it, it’ll be that time of year again. When music nerds and audiophiles alike flock into the streets of cities and towns, hoping to be the first through their local record store’s doors to grab their favourite rarities off the shelves for Record Store Day. Some may be making a day out of it, visiting Rough Trade West in order to be catching some of the live music outside the store’s entrance (which I will be doing – last year Talbot Road was graced with the presences of then-new kids on the block Fontaines D.C. and the almighty Pete Doherty, amongst many more) or others may simply have set out to grab their favourite 7” and nothing more.
Regardless, everyone is emptying their wallets for the sake of a passionate love for music, making it a great opportunity to meet interesting and knowledgeable people – I spent the duration of my hour-and-a-half wait in the queue outside of Rough Trade East with an older couple who had recently emigrated from Nigeria, discovering we both shared the same adoration of afrobeat pioneer Fela Kuti (more on him later).
Because this is a date that should not be missed by any music lover, I have compiled a list of my favourite picks from this year’s selection of exclusive and limited records – be sure not to sleep on these.
The Comet is Coming – Imminent (12”) – £24.99
The test of time has shown that Shabaka Hutchings can always be relied upon to produce an outstanding piece of music, whether it be in Sons of Kemet, Shabaka and the Ancestors, or his most recent project (debuting in 2019 with the thrilling ‘apocalyptic space-funk’ endeavour Trust in the Lifeforce of the Deep Mystery), The Comet Is Coming. Following up their album, they released an equally rewarding EP which featured the likes of poet/rapper Joshua Idehen, who appears again on RSD’s Imminent, a “pulsating and frenetic number”, accompanied on the B-Side by a DJ Noss remix of the band’s Super Zodiac, limited to only 1000 copies.
Charli XCX – Vroom Vroom (12”) – £13.99
Over the past decade, Charli XCX has evolved her sound and experimented far beyond the boundaries of what is expected from a major label pop-star such as herself, deservedly establishing her name as one of the most important and influential figures in what is to be the future of pop music to come. Having last year released Charli, arguably her most ambitious and ground-breaking album yet to much critical acclaim (including the number one spot on the now highly influential TheNeedleDrop’s ‘Album of the Year’ list), for Record Store Day, Charli has chosen to look back to 2016 with the release of her now-classic Vroom Vroom EP on clear vinyl, limited to 1500 copies.
Denzel Curry – Bulls On Parade/I Against I (7”) – £8.99
One of the most versatile and consistent rappers in the game right now, Denzel Curry, following the release of UNLOCKED,( a collaboration with producer Kenny Beats and one of the rapper’s most energetic, hard-hitting projects to date), is turning to RSD 2020 to release a double A-side 7” comprised of two covers. On Bulls on Parade, Denzel’s band provides an instrumentally faithful cover of the classic Rage Against the Machine song, giving Curry an opportunity to deliver Zack de la Rocha’s criticisms of the military-industrial complex in the mid-90s in his own style, effortlessly flitting between wild, almost incoherent shouting and his now well established calmer style of rapping. Accompanying on the flipside is a cover of Bad Brains’ I Against I. The former was recorded on Australian radio station Triple J and the latter for a Spotify Singles session with members of Bad Brains. Limited to only 400 copies.
Warmduscher – European Cowboy (12”) – £12.99
Warmduscher, a group comprised of members of Fat White Family, Paranoid London and Insecure Men, released their debut album Khaki Tears in 2015 and was subsequently established as an interesting newcomer to the UK’s guitar music scene with The Sweet Smell of Florida on Dan Carey’s Speedy Wunderground label, the teaser single to their sophomore record Whale City. RSD’s European Cowboy is a selection of remixes, two of which are selected from the band’s 2019 LP Tainted Lunch (Midnight Dipper and Disco Peanuts, remixed respectively by Soulwax and Decius), and one from Whale City, I Got Friends, remixed by Savage Gary. This is the first time these tracks have been available physically, limited to 1,000 copies worldwide on black vinyl. 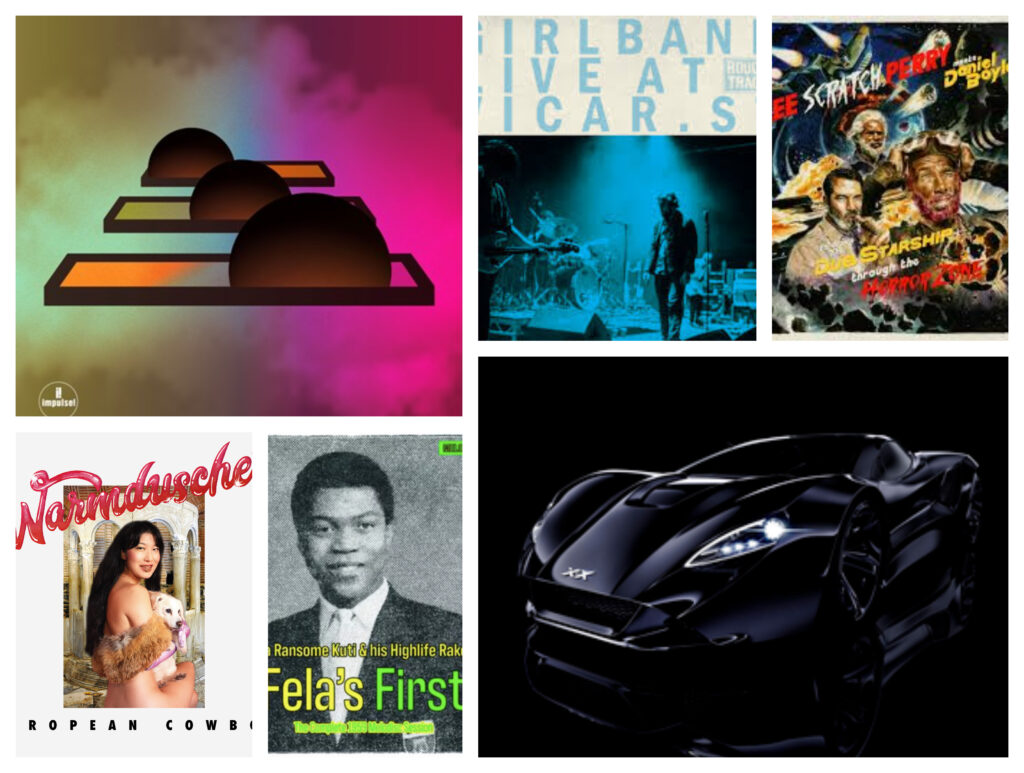 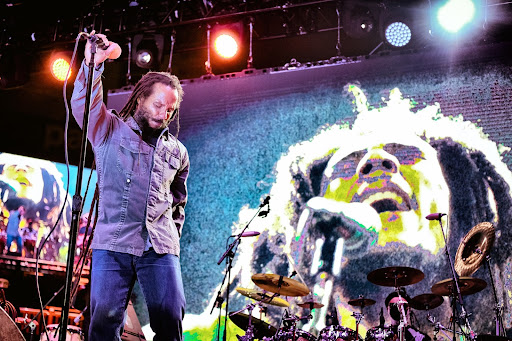 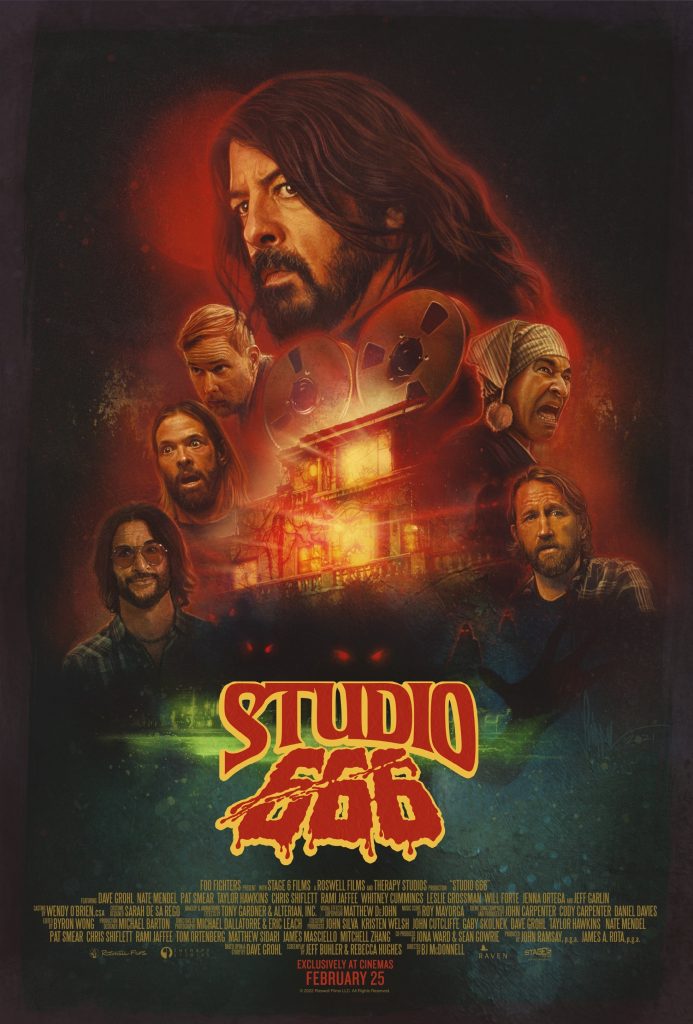 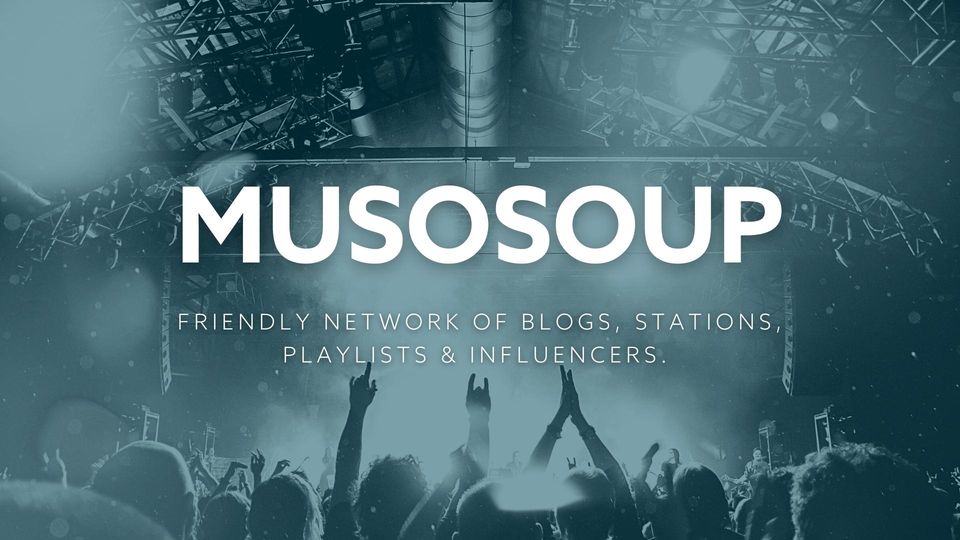 Happy New Year! (Only 3 weeks late...).  Why Generation has been keeping a low profile so far in 2022, but it's time for regular music content to resume.  We are very excited to announce our collaboration with Musosoup, a completely unique marketing tool for artists and bloggers alike.
Site Links:
Magazine:
© 2022 Why Generation? | Website by Film & Visual