After two years away, Truck Festival, the acclaimed event for indie kids of all ages was back and ready to celebrate its 25th anniversary.

Day 1 saw the sun shining as eager punters made their way into the arena to visit one of the 6 stages, (7 if you include The Tap Room which was hosting an array of events over the weekend, from yoga to industry talks).

In the late afternoon, Truck Festival veterans Spector took to the main stage, their first time doing so, treating fans to all the hits along with some tracks from their latest album. Plus an interlude in Chevy Thunder saw potentially the world’s first finger boarding kickflip done onstage… (Check out our pre-set interview with the band here!)

The main stage remained packed for Sea Girls, the perfect band to enjoy on a sunny afternoon whilst drinking a warm pint, (though something that is funny to note is how short the queues were at the bars due to the young age of Truck attendees).

They got the crowd moving, finishing on their biggest hit “All I Wanna Hear You Say”, thanking the crowd extensively, who met them with enthused applause.

Over on the This Feeling stage, surrounded by Red Stripe, Fitzroy Holt played a hugely popular set, with lead singer Conor telling the audience it’s “the biggest crowd we’ve ever played to”. Their eclectic mix of rhythm and blues along with a handful of new members including a saxophonist and a synth player was a huge crowd pleaser, and many people went away marvelling at the talent of the new band they had found.

As always, the Oxford Symphony Orchestra opened the main stage on Saturday afternoon, drawing people of all ages to enjoy classical music with a fun mix of popular songs in there, everything from The Beatles to Adele, Star Wars to Jurassic Park.

The main stage was the place to be that day, with sets from Baby Queen, Sports Team, Kelis, The Kooks and headliner Sam Fender, but we still managed to slip off to a few other stages and experience the variety of artists that Truck had to offer.

Good Health, Good Wealth, an alternative groove duo were on at 1 pm on the This Feeling stage. Their infectious genre-blending music set the crowd in motion, everyone dancing along to their fun, punchy lyrics.

Coach Party, the Isle of Wight quartet, were fan favourites with their jagged indie-pop/rock tracks bringing countless people down to see them play.

And then back to the main stage where Baby Queen, potentially one of the leading spokespeople for Gen Z, brought endless amounts of energy and positive vibes that spread like wildfire throughout the excited crowd, songs like ‘Internet Religion’ and pop-punk track ‘Nobody Really Cares’ resinating deeply with all who were watching.

Having just released a new album, The Kooks could’ve played a set that was only looking towards the future of the band. However they had clearly done their research on Truck Festival and to the delight of their fans introduced a sense of nostalgia, with entertaining and talented lead singer Luke Pritchard telling the crowd midway through, “Don’t worry, we’ll be playing ‘Naive’ tonight”.

And then there was Sam Fender.

As the sun set over Truck Festival, there was a definite change in the air. The anticipation for Sam Fender’s set could be felt throughout the audience, who gathered together, ready to sing their hearts out for the Geordie musician.

Opening with Will We Talk, potentially the biggest surprise of the weekend and in Sam’s words “the craziest moment of my career”, was the introduction of Shaun Evans, better known as Barry from Eastenders. They came on for the second song, giving Fender a mask of his face, and revelling in his rockstar moment.

In the hour and 15-minute set, the band smashed through hit after hit, keeping the energy and morale high. Confetti showered adoring fans who were overcome with emotion, loving every moment. 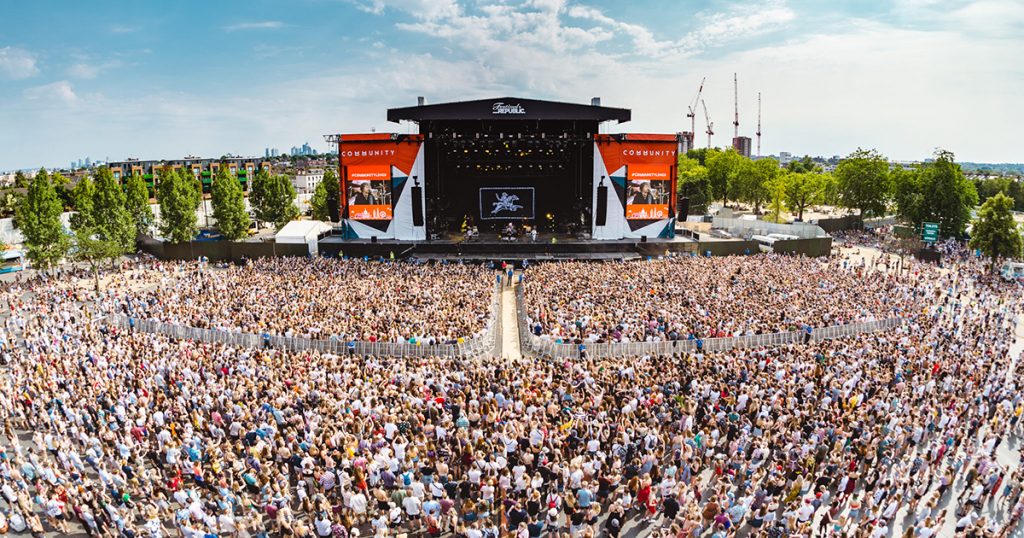 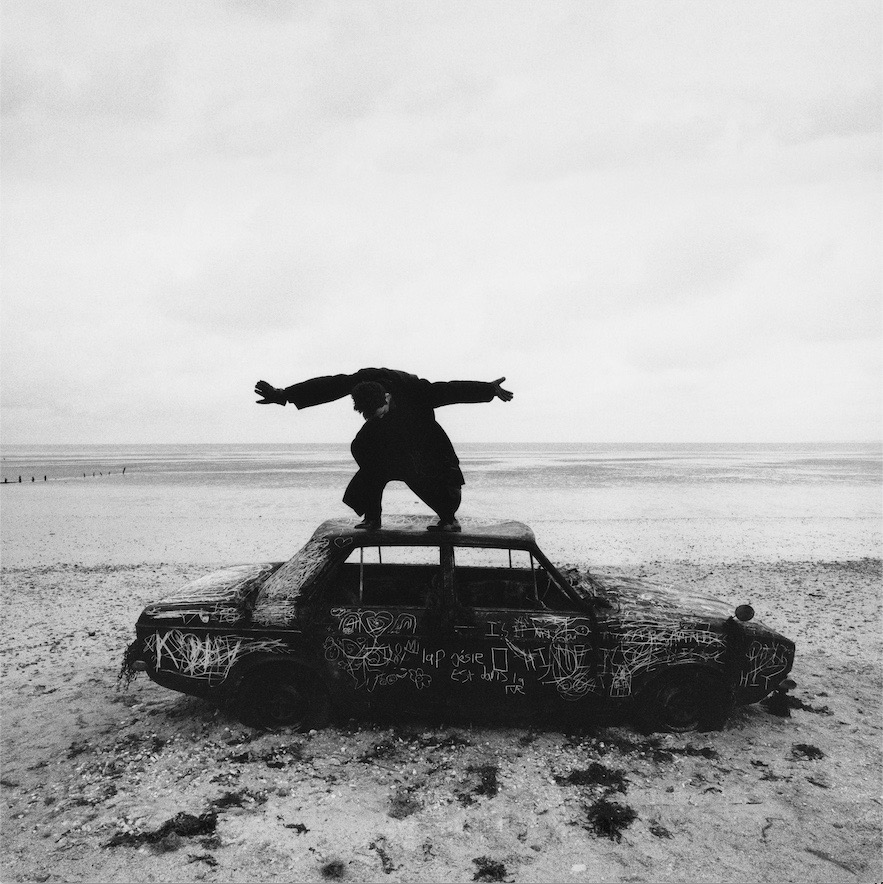 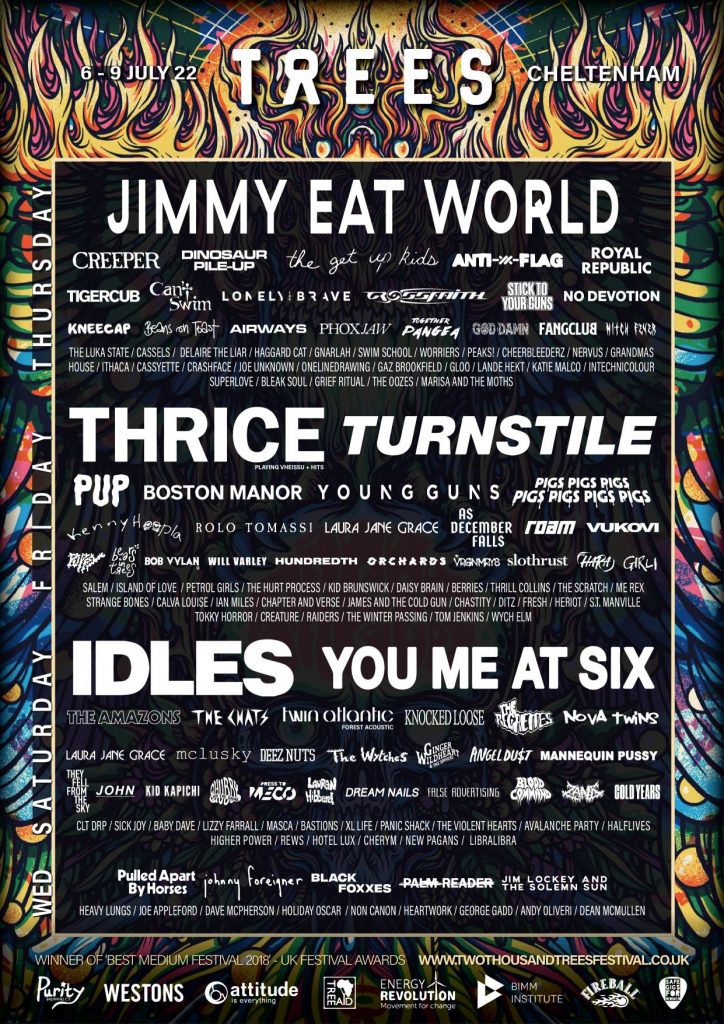 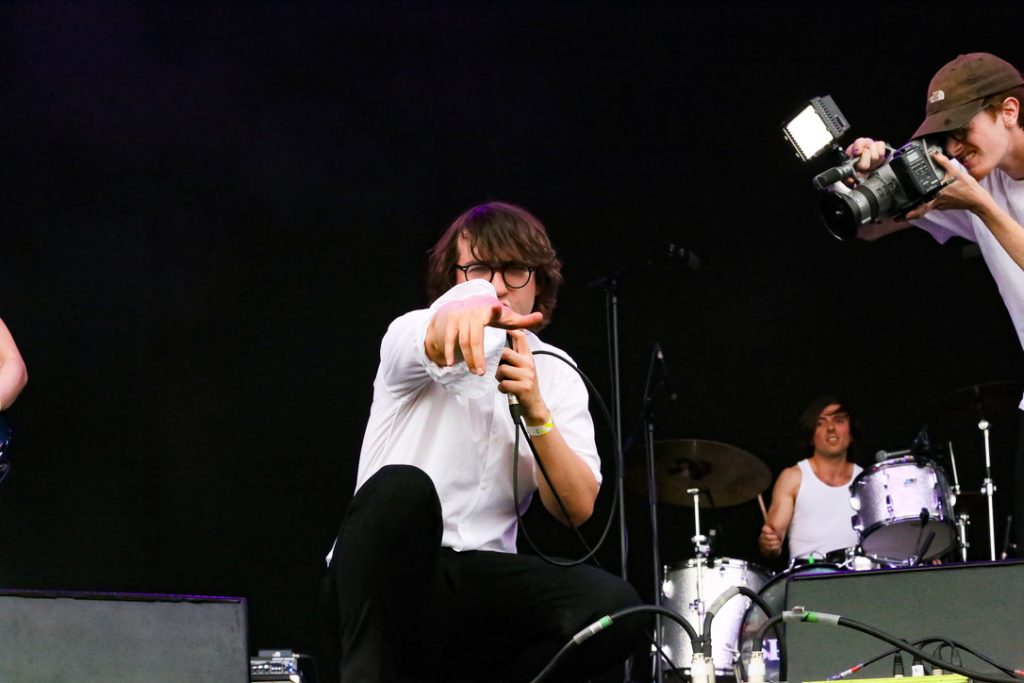 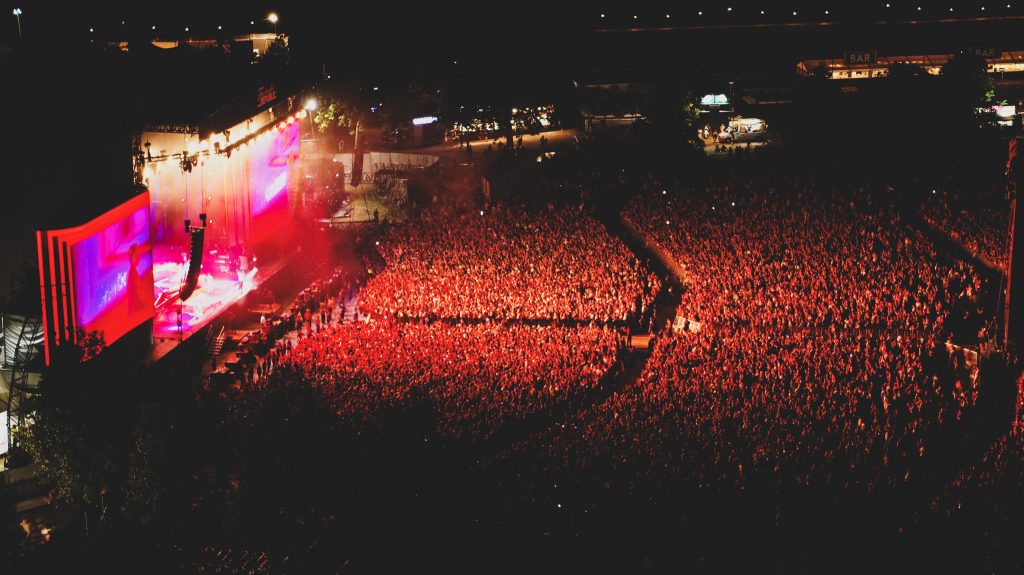 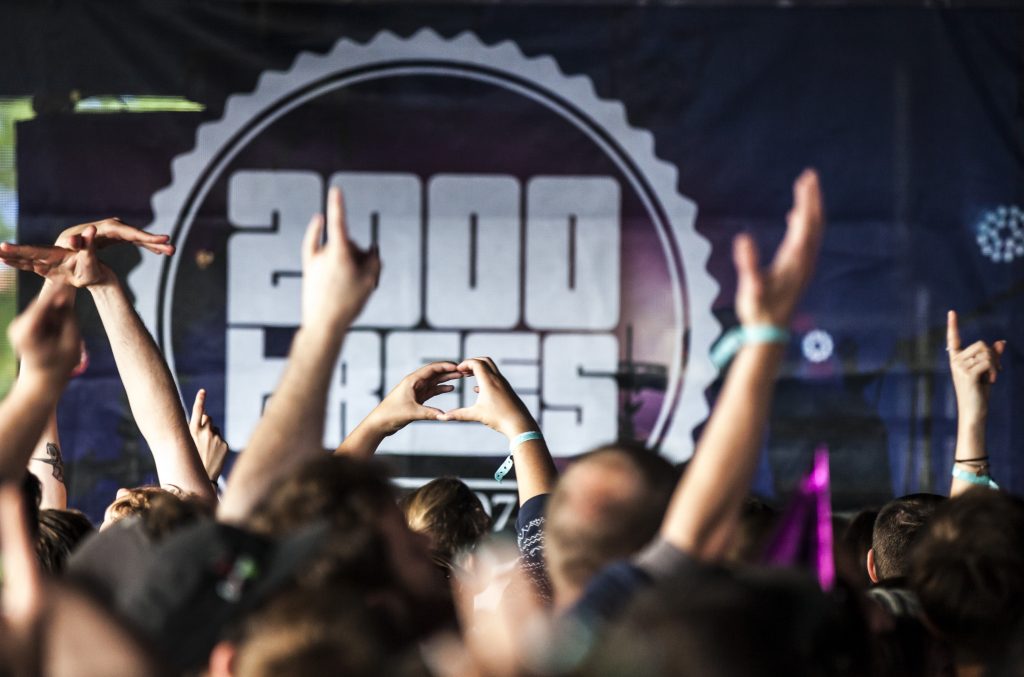 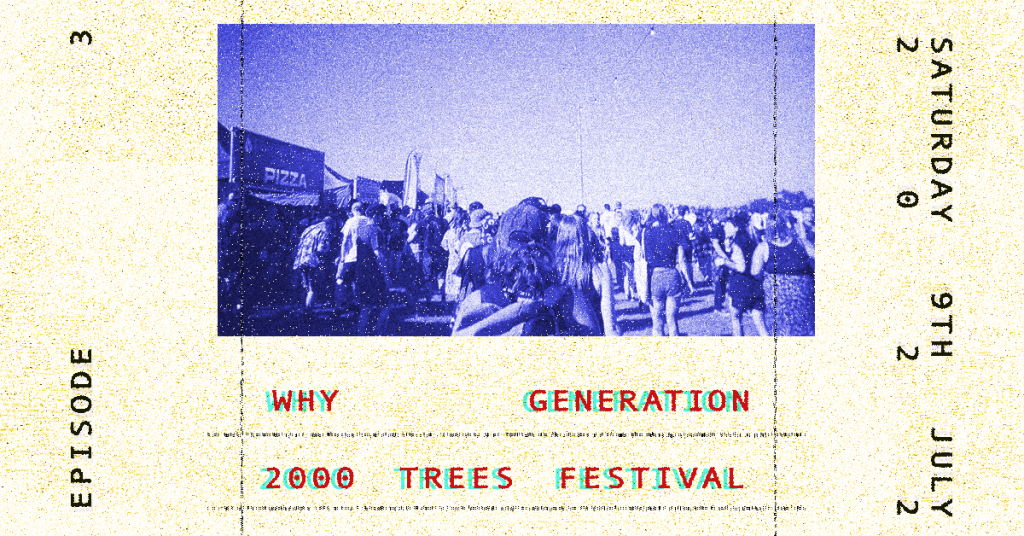 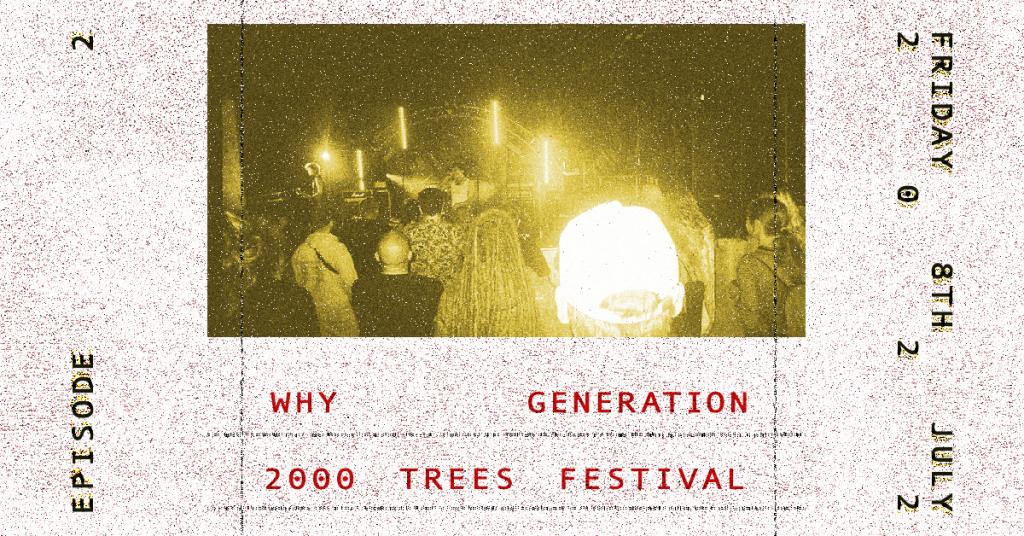 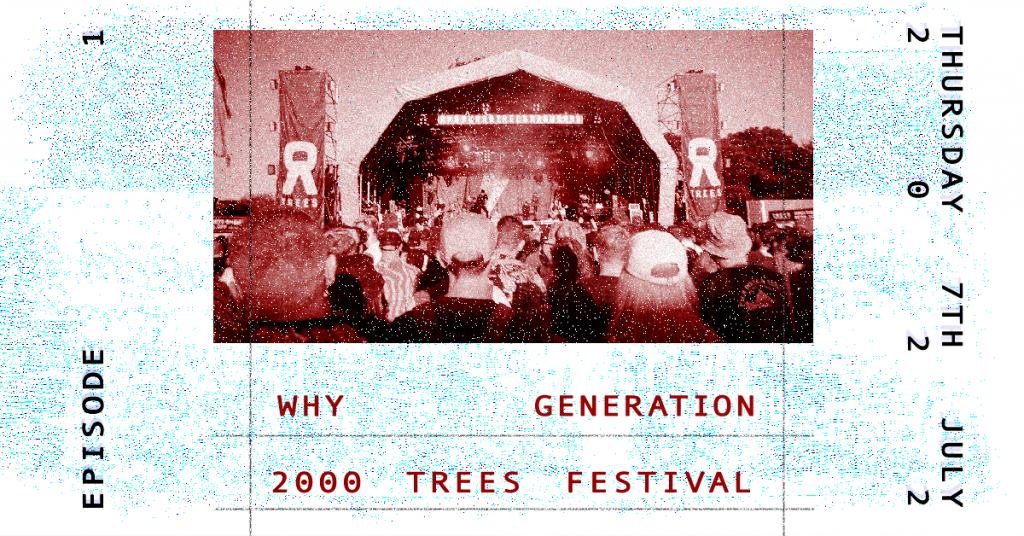