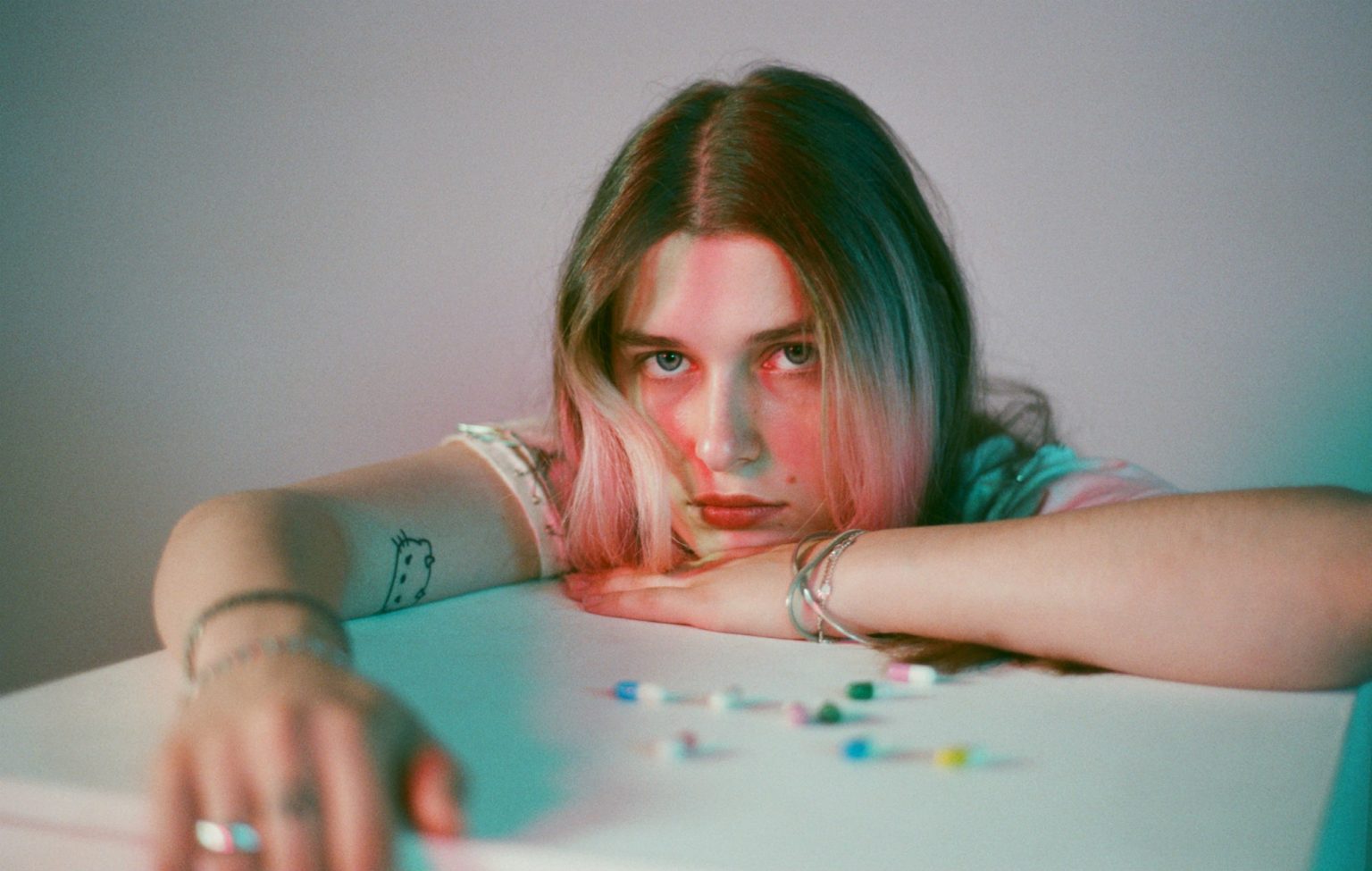 Straight off the back of her latest release Dover beach, pop sensation and multi-instrumentalist, singer-songwriter Baby Queen (real name Bella), took the time to chat to Why Generation? about her career so far and how it’s been releasing music during a pandemic.

Hi Bella! I read that you were born and raised in South Africa but are now living in London, what was it that pushed you to make that move?

I think I was 12 when I decided that I wanted to be a pop star. For me, it was so clear in my brain that I couldn’t do that from South Africa. I originally wanted to go to Hollywood to make music but I didn’t have an American passport and luckily I had a French passport that allowed me to move to London, so I came here.

Do you find that you fit in more in London?

Yeah, I definitely 100% feel like this is my home. I think before I was never sure of what my identity was before getting to London, which is a place where you can be so free and no one will judge you. There are so many different types of people here and I felt like I could explore my identity and who I was.

Something I love about your music is how you don’t sugarcoat the topics you write about, is it ever a struggle to be so honest or does it come naturally?

"I think before I was never sure of what my identity was before getting to London, which is a place where you can be so free and no one will judge you."

Do you think you’d have the same relationship with your fans if you didn’t write these kinds of songs?

I think the honesty in my songs has made all these different people from all these different places feel like they’re not alone has really made people feel like they’re close to me. When you’re putting so much of your life out there, people really get to know you and in turn, open themselves up to the same level of honesty to you. And through this honesty, even though we haven’t met in person, it feels like we have a deeper connection.

Your first track Internet Religion was released in 2020, how’s it been launching yourself as an artist during a pandemic?

It’s a strange one for me because the only experience I’ve ever had as a musician in the music industry has been during COVID-19. I released my first song in lockdown, filmed my first music video in lockdown and signed in lockdown. It’s made it harder that I can’t do shows because shows are such a big part of being a musician and particularly of a new artists career. But what has been amazing is that I’ve been super sheltered, I’ve been eased to it a little bit more. And I’ve been grateful to have time to write that I don’t think I’ll ever have again.

Your latest single Dover Beach was released last week, why should people listen to it?

People should listen to Dover Beach because it is a song that is super euphoric and dreamy. I think it really encapsulates what I felt when I was writing it because I wrote it in the place that is its namesake.

And also just because it fucking bangs.