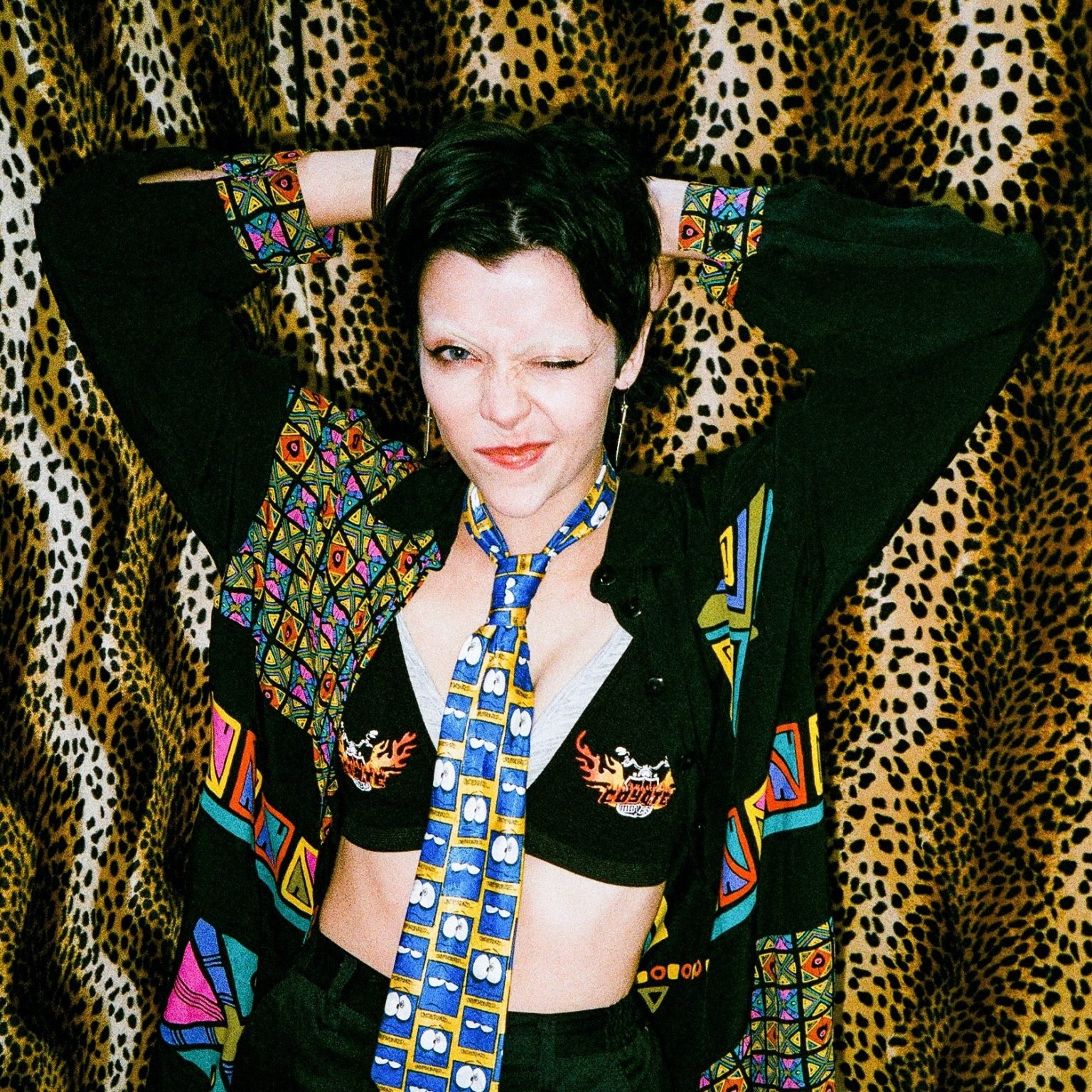 I came across your music through TikTok, many people think that TikTok is ruining the music industry, what is your take?
It’s a weird one! My attitude is kinda ‘if you can’t beat them, join them’ – I’d never describe myself as a content creator, otherwise I wouldn’t be a musician haha. I guess over the past year especially, it’s accelerated so much. It definitely worries me that our attention spans are growing shorter (or maybe just mine). Like the thought of having to rewind a tape to the beginning, or even listening to a CD and only having 12-15 tracks available at a time, seems so foreign now. It’s harder to grab attention, and so it’s harder as a musician to adjust to this. 20 years ago you might have worried about the tracklisting on a CD, whereas now I’d be hesitant to even release an album at all because the same investment of time and energy just isn’t there, it doesn’t translate to our world now. Tiktok has for sure emphasised that content is key, and often it gets me down thinking about how much time I spend making music versus maintaining social presence (because currently, it’s the only way for me to reach people). But I think as long as you’re doing as much behind the scenes as you are online, it’s manageable. Rant over hahah.
Many musicians have to take up a second job in order to peruse music, but of course, there was once a time when musicians could claim benefits, if this scheme were to come back how do you think it would change the industry?
I think the past year has shown us an idea of how that would shift the industry – as furlough is the closest we’ve ever come to something of that equivalent recently. The music industry brings in over £5bn a year and employs ~200k people – so it’s not as if this would be a loss of some sort, I think if this were to be the case, more money would circulate in the economy because of the love for it. Those who work within the industry do so without pay (and with investment a lot of the time) so I genuinely believe it would lead people to produce more as they’d have more time and energy to do so.
Why Generation ? is a DIY print publication, how important do you think it is to still have a physical format in both magazines and music?

It’s important for sure! So many people have good memories of print publications, and I think that emotional attachment is why there’s still interest in them. I wish physical formats were more affordable to make (CDs etc.) however so many prominent bands still sell successfully so perhaps there will be a resurgence of this soon. I noticed the most recent Bright Eyes album is actually being sold on cassette tape which is cool!! With the world moving online, there’s definitely some pride and sentiment in choosing to go out and buy a physical product.

"My attitude is kinda 'if you can't beat them, join them'"

Who is in your dream blunt rotation?
Steve Tyler. That’s it. Just us doing blowbacks.
What music are you into at the moment?
In terms of new stuff – I’m really loving Courting, Delilah Bon and Peach PRC. In terms of my general playlist – it’s somewhere between 70’s rock and 80’s hip hop haha.
And finally, what are you hoping to get up to musically in the next year or so?
I’m releasing a new single in a month or so – only finished it a couple of days ago so that’s exciting! Hoping to get back to gigs as soon as possible really, but just keep releasing and churning out content in the meantime hahah. And to stay sane obv! 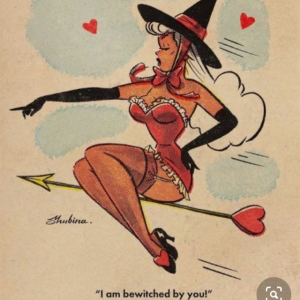