“This Song…” with Opus Kink 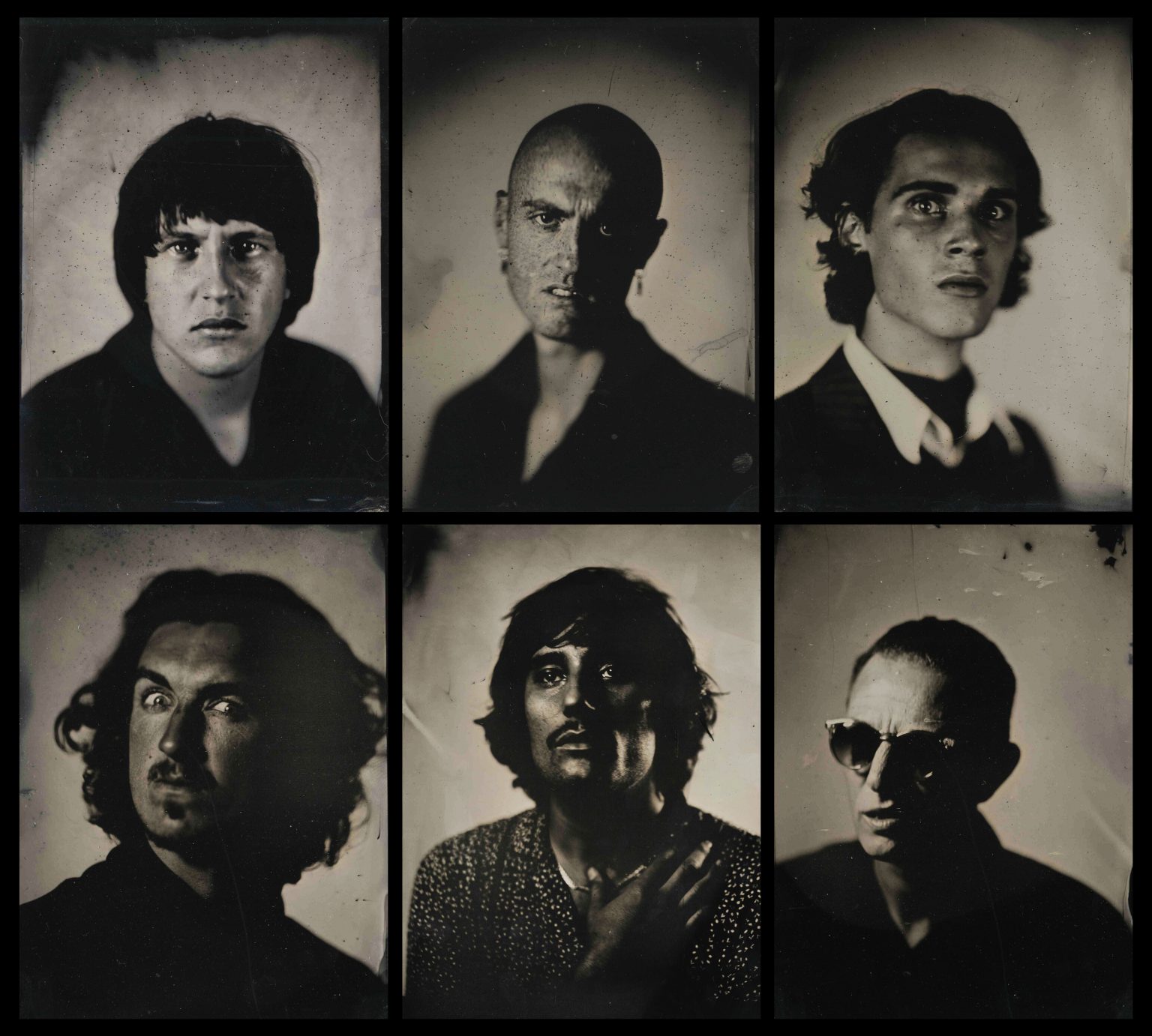 1. This song I remember from my childhood:

‘Je Ne Regrette Rien’ by Edith Piaf. It was on a homemade compilation tape. The next song on the side was a tune from Disney’s ‘Hercules’. I subconsciously attached the image of Megara from said film to Piaf’s voice and so came my sexual awakening.

2. This song inspired me to be a musician:

‘Hey Joe’ by Jimi Hendrix, same as everyone else.

3. This song brings up a significant memory:

4. This song I can play on repeat and not get sick of:

5. This song I discovered in the past week:

"I subconsciously attached the image of Megara from said film to Piaf's voice and so came my sexual awakening."

6. This song I think everyone should listen to:

‘Tezeta’ by Mulatu Astatke for inner peace and rectal relaxation.

7: This song has influenced my own sound:

‘No Me Llores Mas’, particularly the Marc Ribot version.

‘June Carter Cash’ by The Finches every single time without fail.

9: This song I have seen played live:

My mate’s parents had a spare ticket to Leonard Cohen at the O2 in 2013 and they heard I was a fan so I got to see him live before he died for which I am eternally grateful. ‘Alexandra Leaving’ with Sharon Robinson on vocals, proper stunning.

10: If I could only pick one Opus Kink song to play to people, it would be this one:

At the moment either our new single ‘Wild Bill’ or the next one coming up which you can bloody wait and see about. Em diante!